Win-Win on Paratransit with Waymap

Accessible wayfinding offers independence and takes pressure off door-to-door transport services, resulting in a Win-Win on paratransit, thanks to Waymap.

Personal independence is a universal human desire, but it’s also something that most of us take for granted, particularly when it comes to our mobility and freedom to explore. However, far from being something to lose, dependence is a fact of life for many disabled people. Being confronted daily by a poorly designed environment, technology or services means a denial of individual autonomy, no involvement in decision-making affecting your life and being shut out of social, economic and cultural life.

Governments, be they national, city or local are not ignorant of this. For thirty years there has been a concerted political, legal and judicial effort to improve the situation. As a result, government, transport authorities, local communities and healthcare providers dedicate significant resources to door-to-door taxi services and adaptations to the built environment to improve accessibility.

Many alterations to the environment do improve independent mobility and taxi services are vital to millions of isolated elderly and people with disabilities. However, whilst these services are valued by much of the communities they serve, they are also under pressure from crowding, worsening urban traffic and strained budgets. As a result, user satisfaction rates are often very low and people don’t necessarily get the experience they should. In short, if it were possible to travel independently without using the service, many would.

At Waymap, we know this they tell us. In trial after trial, paratransit users have told Waymap that they would much prefer to use public transport if good-quality accessible wayfinding was available in their community, school, workplace and on their transport network. This is the standards-compliant, accessible good wayfinding that Waymap leads the way in offering. Waymap’s step-by-step guidance gives people the confidence that they won’t get lost and that they will reliably reach their destination. This confidence makes a huge difference. In fact, from our studies in partnership with transit operators, Waymap estimate that with the right technology in place, as much as 10% of paratransit demand could move onto the public transport network.

This represents an unmitigated win-win situation for people with disabilities, transport authorities, government and healthcare providers. It also enables the paratransit provider, be they the transport authority, health service or local government, to focus the resources saved back onto the existing users of the scheme or into other services. This is an opportunity to push up user satisfaction rates and better serve these communities.

The opportunity is vast. In the United States, the Americans with Disabilities Act has led to cities being compelled to provide paratransit services for people with disabilities. According to the American Public Transportation Association, in 2018, $6.4 billion was spent by the US transit industry to provide paratransit services, representing 11.9% of the entire operational expenditure for US transit. Meanwhile that year, $559 million was also spent on capital expenditure to maintain paratransit infrastructure across the US. The financial challenge posed by the provision of paratransit grew tenfold between the passage of the Act in 1991 and 2018, peaking as a proportion of total transit industry operating costs at 13.7% in 2013. By encouraging people to use paratransit less that the proportion of spending dedicated to paratransit fell to 11.9% in 2018.

The pressure that comes from a lack of mobility is not focused only dial-a-ride or door-to-door services provided by transit operators. Healthcare providers such as the United Kingdom’s NHS divert funds from frontline care to pay for Non-Emergency Patient Transport Services (NEPTS), across London, the boroughs spend tens of millions to bolster TfL’s door-to-door offering. The same story plays out across the rest of Europe, North America and Asia.

This is a pressing need. The pressures that have brought cities to this point are only going to intensify going forward. Traffic continues to get worse, while the demand for full paratransit services is only set to grow unless innovative technological solutions are sought. Cities have to get smarter to accommodate ageing populations and the rising number of people potentially requiring support living in the community.

Making it possible for people who want to use public transport independently to do so, was the motivation for the founder’s of Waymap and the start of our story. Since then, we have developed the knowledge of disabled travellers’ needs and the breakthrough technology to deliver a system that works. We are ready to partner with any transport provider to make their network more accessible to anyone, anywhere. 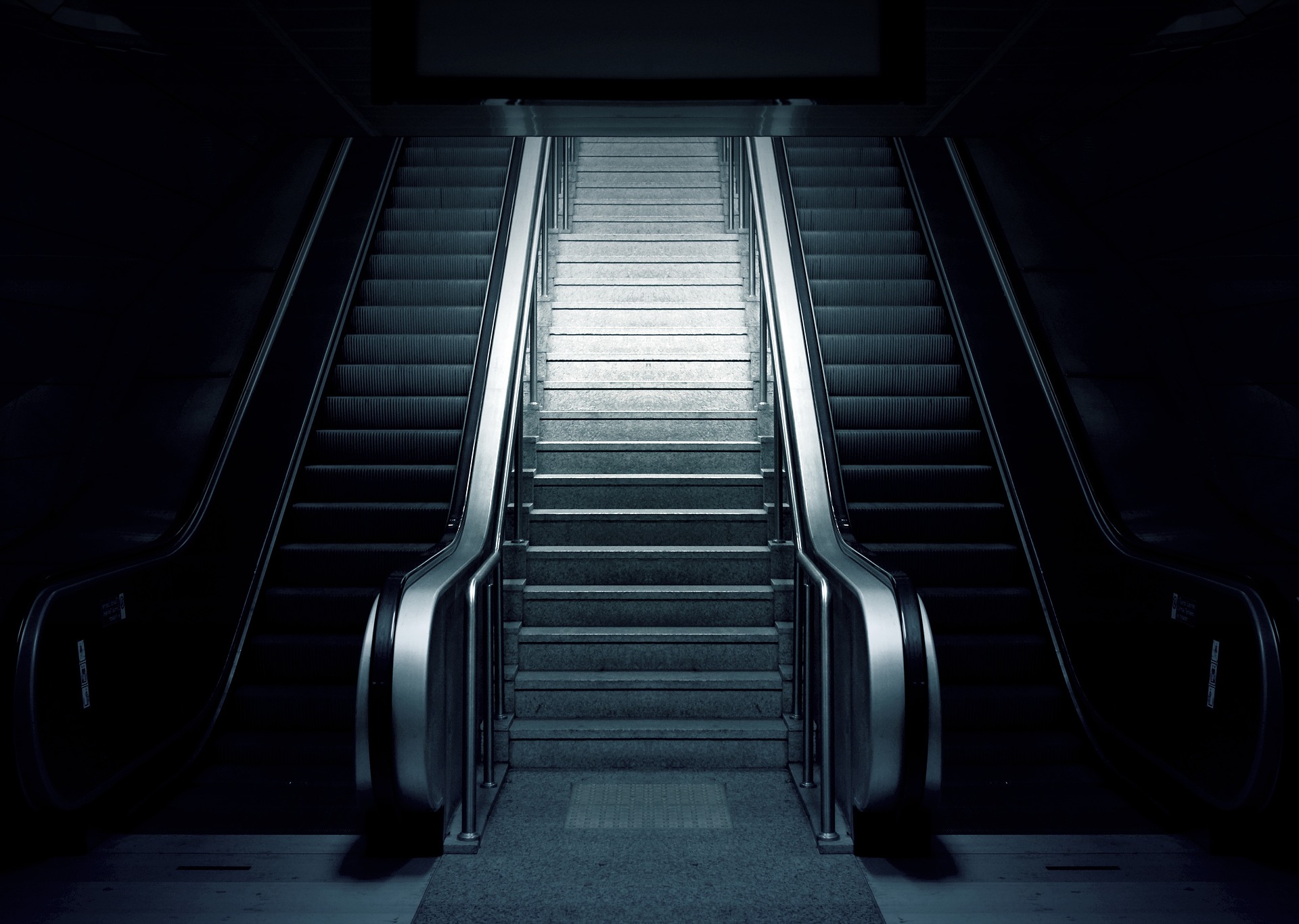 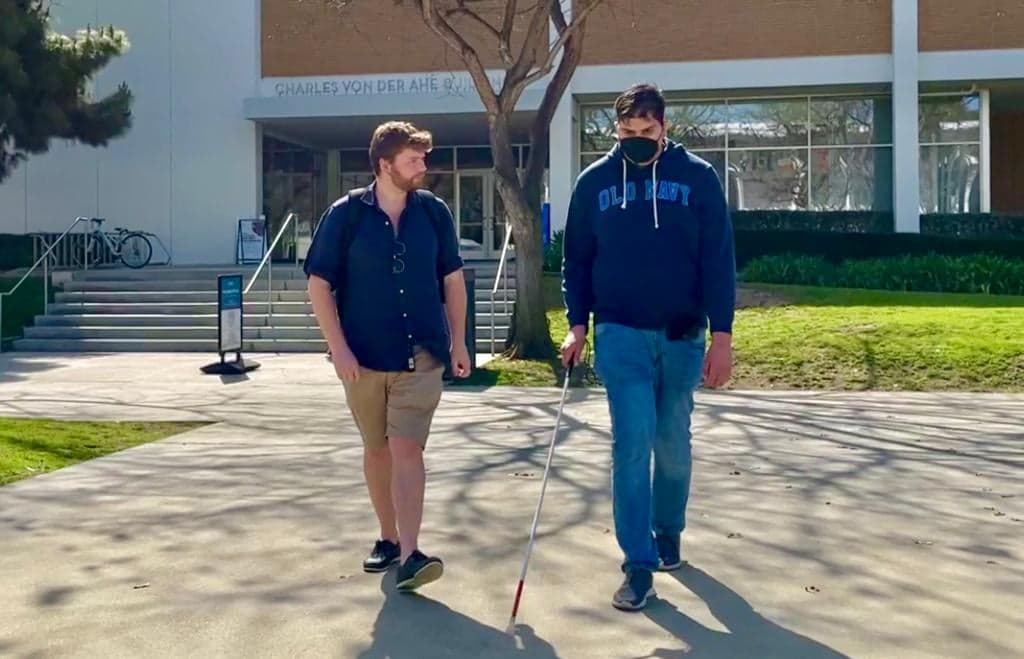 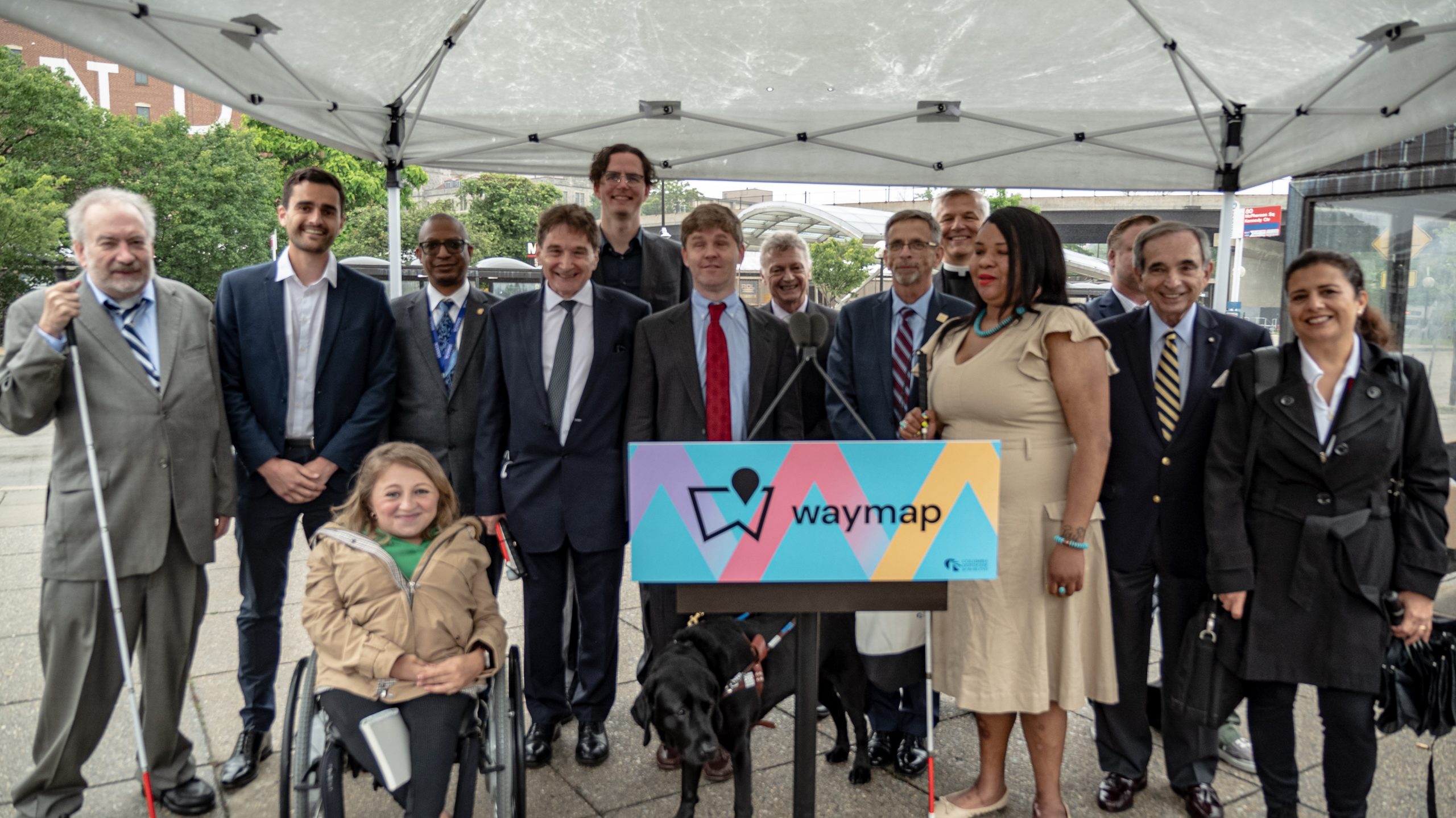 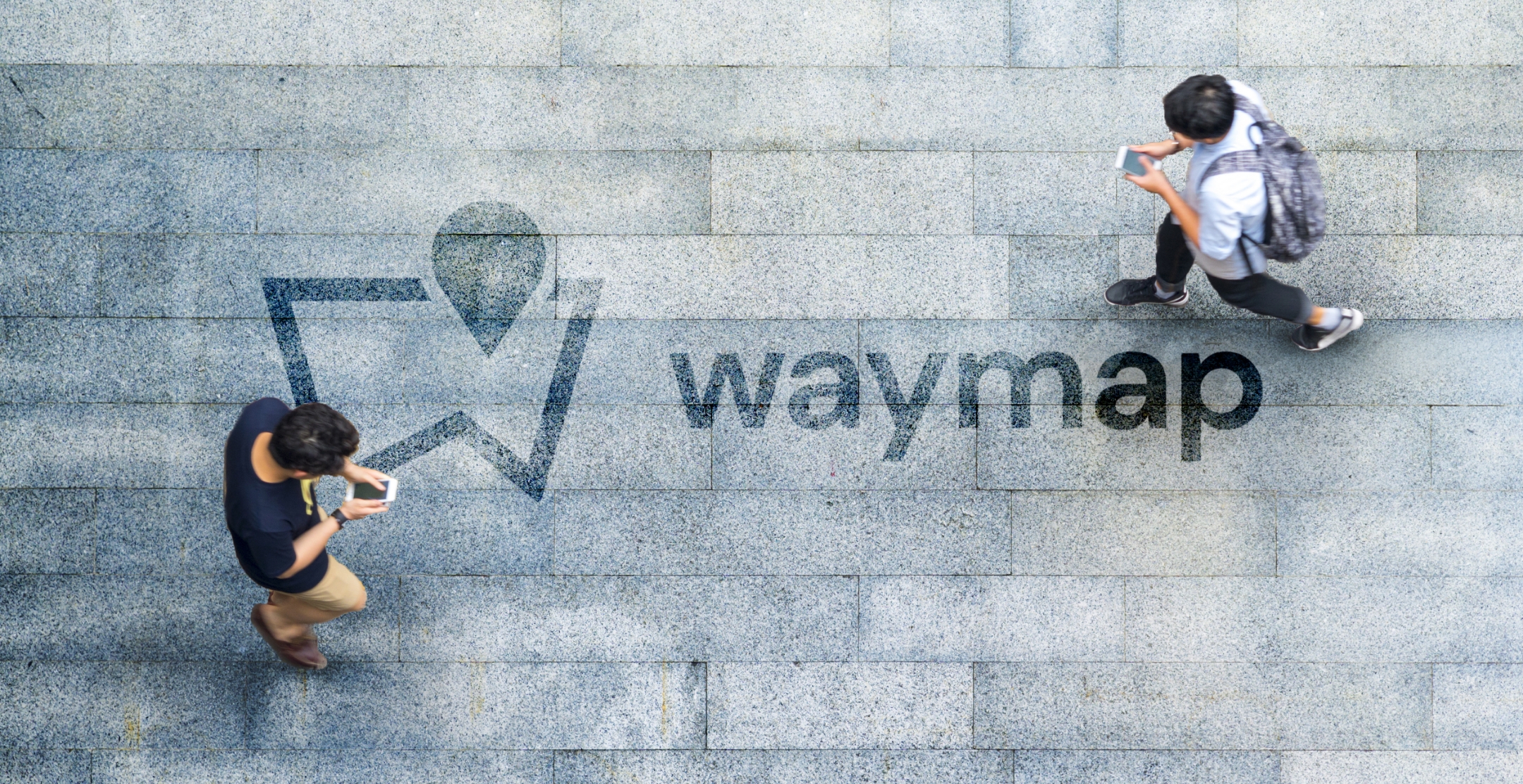